The history of Pride and Cannabis share a deep overlap when it comes to stigmatization by society. Cannabis users and the LGBTQ+ community have both suffered from discrimination in workplace and social contexts, judgments from family and friends, and false negative stereotypes. In honor of the 51st anniversary of the Pride Parade, also the anniversary date of the Stonewall riots, it is important to reflect and appreciate the progressive movements that have formed the society we live in today.

Both emerging from the countercultural movement of the late 1960s, Pride activists played a crucial role in the legalization of medical cannabis. During the late 1980s, people sought alternatives to conventional treatment options due to the cost and ineffectiveness of conventional medicine. Proposition P, drafted by Dennis Peron, calls on the CA Medical Association and State of California to implement a medical cannabis program for anyone with HIV/AIDS. Cannabis treatments were proven to help treat nausea, wasting syndrome, and other AIDS symptoms. Peron also created the San Francisco Cannabis Buyers Club, the first public dispensary in San Francisco.

In addition to being historically and culturally significant, Stonewall highlights the necessity for intersectionality among marginalized groups, and for a diverse range of representation. Before the 1960s- the LGBTQ+ community was not widely accepted. New York City enacted a law that prohibits solicitation of same-sex relationships. As a result of such neglect, LGBTQ+ individuals gathered in gay bars and clubs where they could express themselves freely and socialize without fear. They became a refuge for those in need.

1920 – The Stonewall Inn was purchased by the Genovese family, also members of the New York Mafia. It was originally registered as a “straight” bar, however reopened a year later as a gay bar in Greenwich Village, NY. The club was considered a private “bottle bar” which did not require a liquor license, as customers were expected to bring their own. However, the Stonewall Inn had a history of breaking the rules. The Genovese family bribed New York’s Sixth Police Precinct to ignore the activities occurring within the club. The establishment violated multiple health and safety codes including no fire exit, running water behind the bar, dirty toilets, and watered-down drinks. Wealthier club patrons who wanted to hide their sexuality were blackmailed by the New York Mafia.

1925- Police raids forced SHR to disband, but not before they published several issues of their, and first ever, gay-interest newsletter, “Friendship and Freedom”.

1966- members of The Mattachine Society (an organization dedicated to gay rights), organized a “sip-in” during which they openly displayed their sexuality in bars, daring staff to turn them away and suing those who did so.

1966- New York State’s Liquor Authority penalized and shut down establishments that served alcohol to LGBTQ+ individuals. The gathering of homosexuals was deemed “disorderly”. Activist efforts led to the overturn of these regulations, but public displays of affection (holding hands, kissing, indecent dancing, etc.) between individuals of the same sex were still prohibited.

1969- Stonewall Uprising began on June 28 when New York City police raided the bar armed with a warrant. The raid caused a riot between bar patrons and neighborhood residents due to the aggressive police actions. 13 people were arrested, including employees and patrons violating the state’s gender-appropriate clothing statute. Cross-dressing patrons were taken to the bathroom to be checked for their sexual orientation by female officers.

1970- On June 28, gay activist groups in New York gathered on Christopher Street to honor the events of the Stonewall riots the previous year. The gathering was originally referred to as the Christopher Street Liberation Day March, named after the street on which Stonewall is located. We now refer to his celebration as the Pride Parade, hosted annually in the month of June.

1973- PFLAG (formerly Parents, Families, and Friends of Lesbians and Gays) was formed in support of the LGBTQ+ community. It is the country’s first and largest organization uniting families and supporters of the community.

1985- The Gay and Lesbian Alliance Against Defamation (GLAAD) was formed in protest of the New York Post’s defamatory and sensationalized AIDS coverage. A report deemed homophobic by GLAAD prompted media organizations to cease reporting.

2016- In recognition of the riot’s impact on gay rights, then-President Obama designated the riot site and surrounding streets as a national monument. 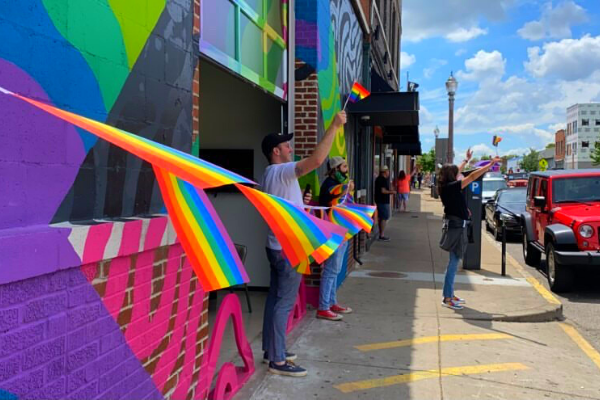 How do I become a medical cannabis patient in Missouri? 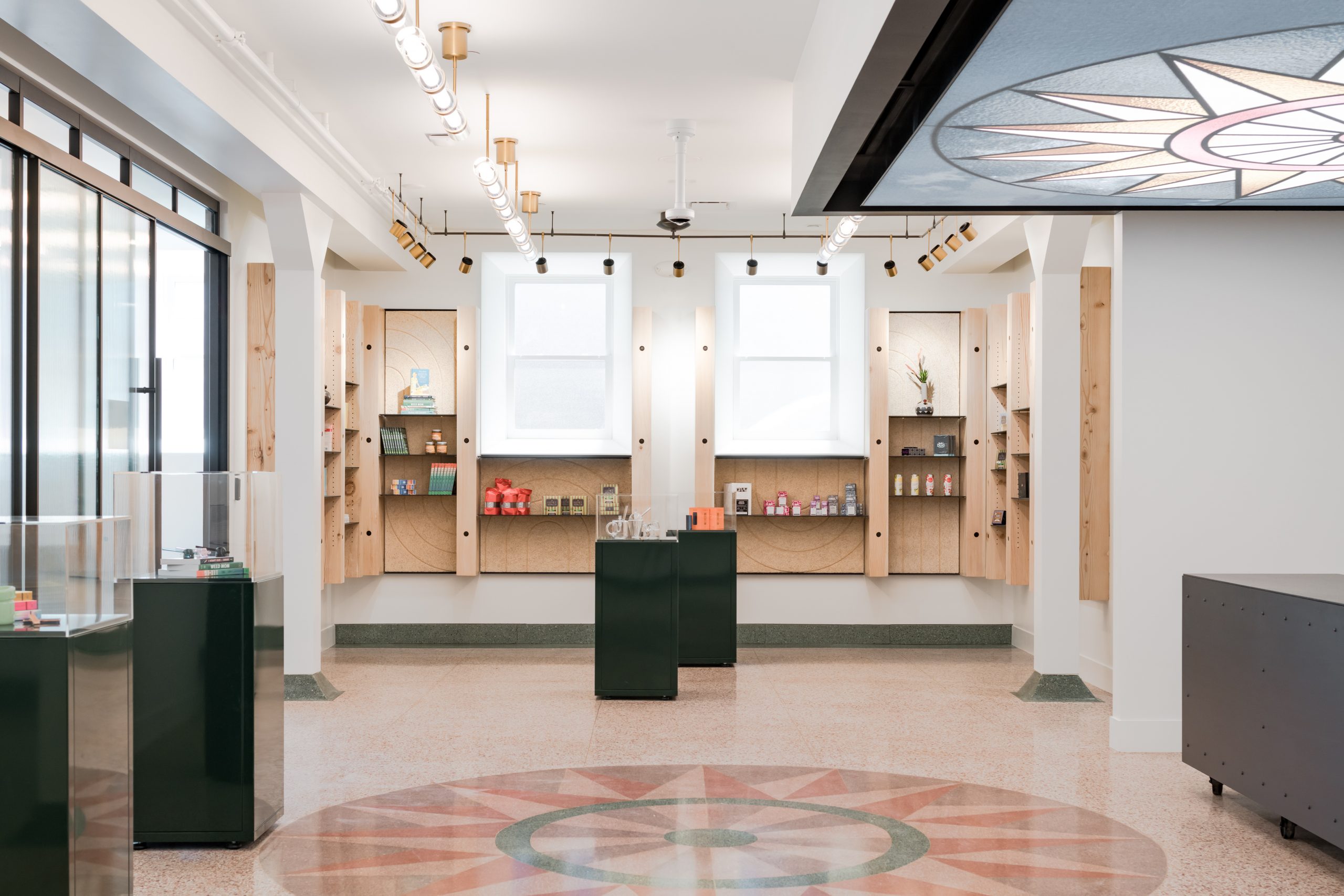 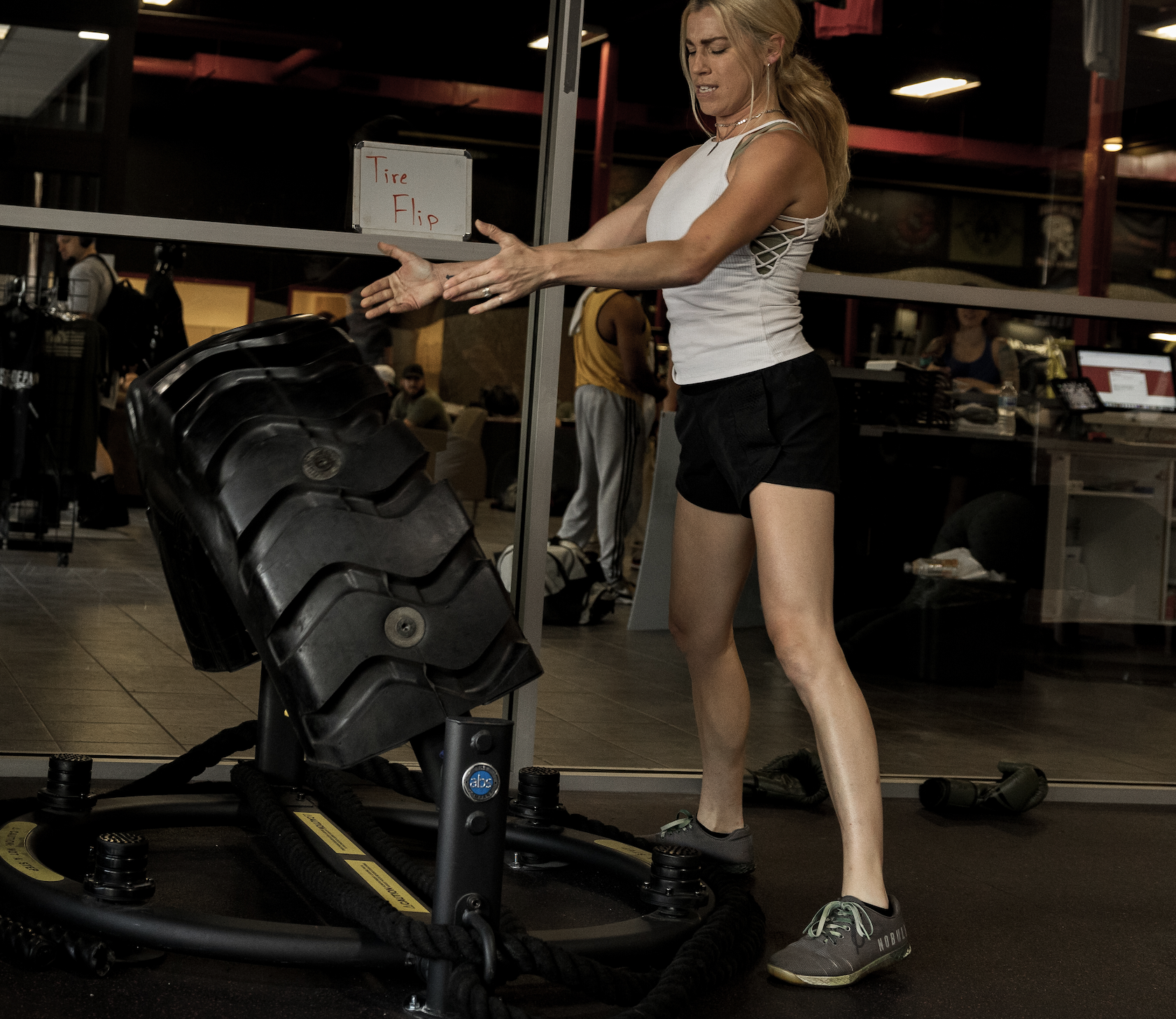 A carefully curated selection of cannabis products, hand-picked to enhance your experience from start to finish.